The Slandered Sovereign - The Truth About the Last Russian Tsar

The author of the film Sergiy Aliev.

In the film, against the background of the narrative about the life of Nicholas II and the Royal family, a number of interviews are held with state, public and cultural figures, scholars-historians, famous actors and athletes. The previously unknown history of the royal family, which has been distorted and hushed up for many decades, appears before the eyes of the viewer. 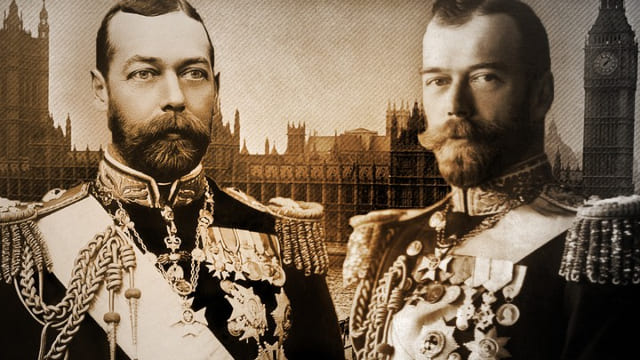 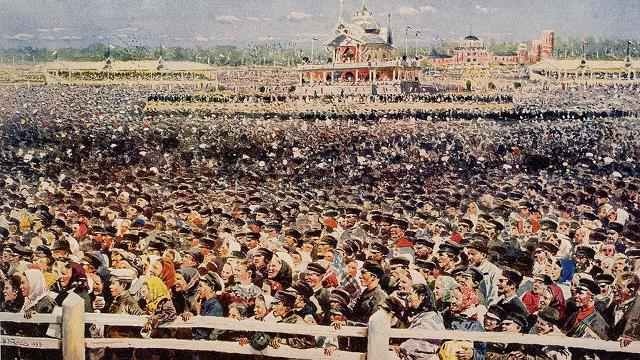 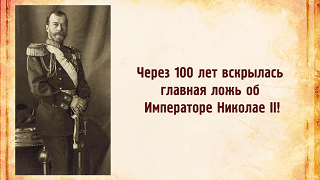 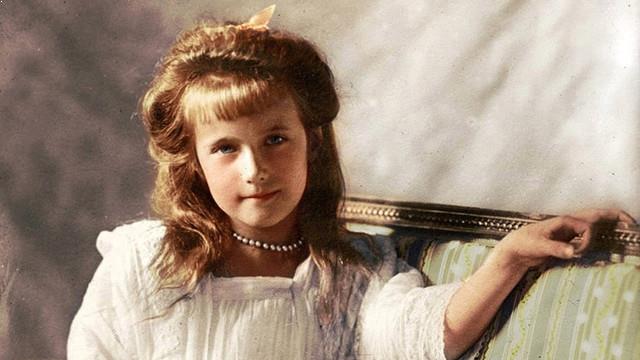 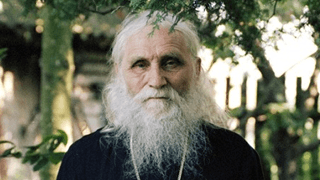 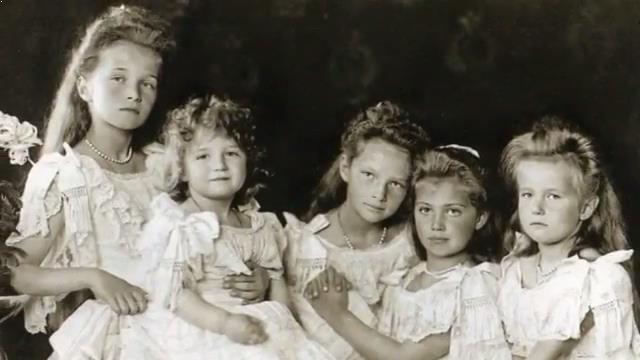